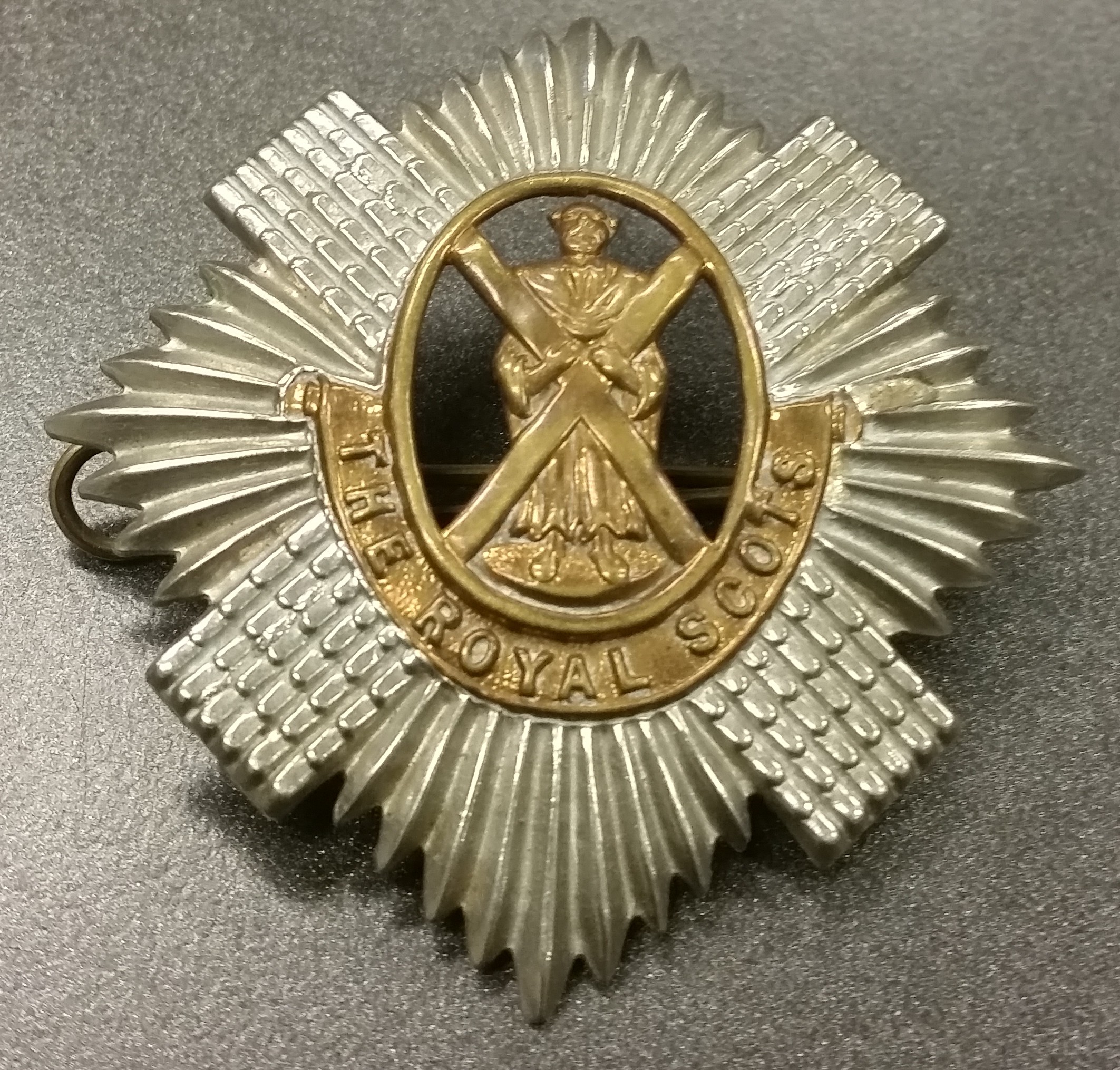 The Royal Scots (The Royal Regiment), once known as the Royal Regiment of Foot, was the oldest and most senior infantry regiment of the line of the British Army, having been raised in 1633 during the reign of Charles I of Scotland. The regiment existed continuously until 2006, when it amalgamated with the King's Own Scottish Borderers to become the Royal Scots Borderers, which merged with the Royal Highland Fusiliers (Princess Margaret's Own Glasgow and Ayrshire Regiment), the Black Watch, the Highlanders (Seaforth, Gordons and Camerons) and the Argyll and Sutherland Highlanders to form the Royal Regiment of Scotland.