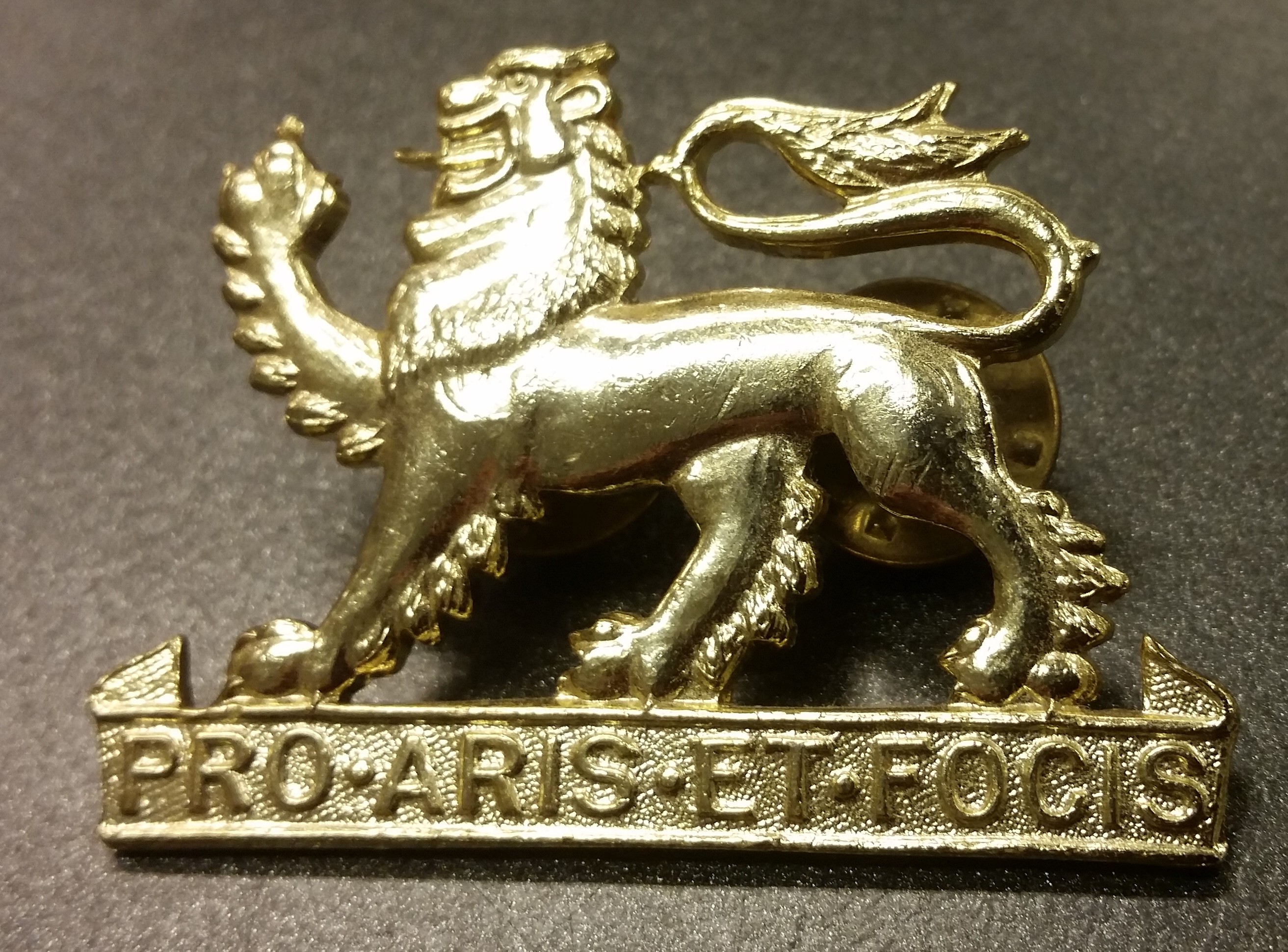 The Royal Tasmania Regiment is a Reserve infantry regiment within the Australian Army consisting of a single battalion. Formed in 1960 following a review of military formations in Australia, the Regiment can trace its lineage back the late 19th Century and has served Australia in a number of conflicts including the Boer War, World War I and World War II. Today it serves as a part of the Australian Army's 9th Brigade, 2nd Division.